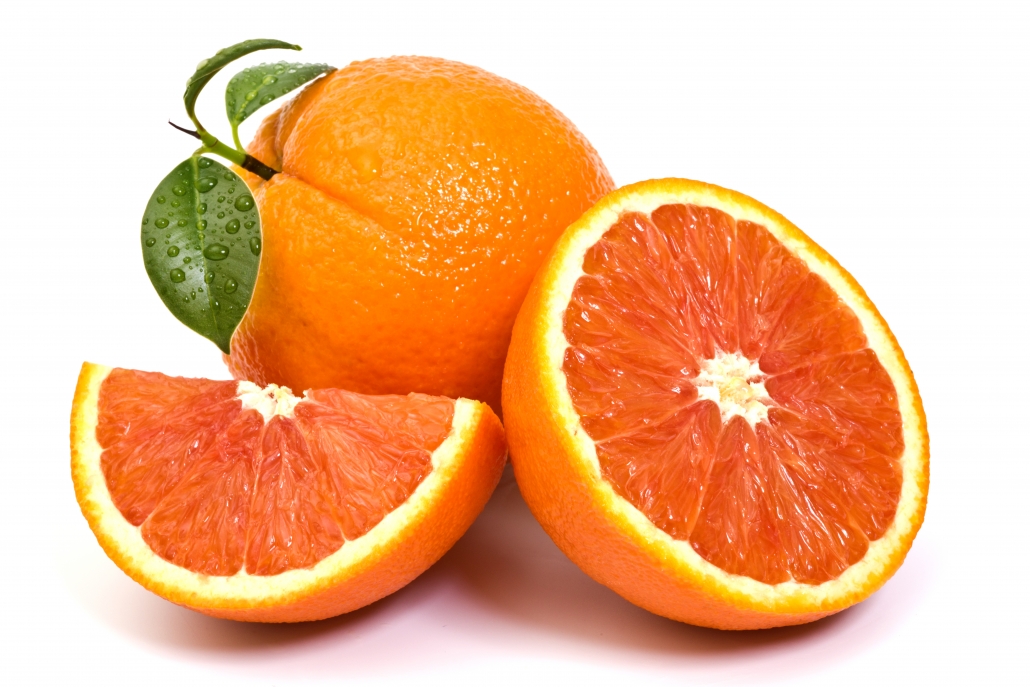 During the past few decades several products have been produced for treating and controlling hair loss or alopecia in both male and female. There have been some advances in this field and a few drugs have been developed by pharmaceutical companies. For example, minoxidin is an FDA (Food and Drug Administration) approved medicine which is usually used for hypertension as well as for treating male pattern alopecia. In addition, another drug named finasteride which is normally prescribed for prostatic hypertrophy, recently has been approved by FDA as a treatment for male pattern alopecia. However, there are various side effects for both of these drugs, as you may expect from any chemical drugs. Therefore, these side effects have limited the clinical use of these drugs considerably.

So, the focus has recently been switched to discover some new and safer treatments for hair loss, which is more natural and organic with very limited or no side effects. You may have heard about the effect of apple on hair loss, so now you can understand that there is scientific evidence for this effect of apple. In the search of an organic product that possess the ability to grow hair, oligomeric procyanidins, which is found in apples, caught the attention of many scientists. In particular, procyanidin B2 appeared to be a very effective and safe organic compound that was able to increase hair growth in humans by topical applications. Procyanidin B2 is classified as a flavonoid which has been shown to have antioxidant and anti-inflammatory effects. This compound is usually found in apples, barley and also grape seeds.

Procyanidin B2 and Hair Growth

The effect of procyanidin B2 on hair growth has been studied in some clinical trials. Interestingly, these studies mainly were focused on studying the effect of topical application of this compound on hair growth. It was reported by a research group that treating hair loss patients with procyanidin B2 for 6 months resulted in a noticeable increase in their hair growth, which was comparable to the effect of minoxidil and finasteride therapy on alopecia. The mechanism through which procyanidin promote hair growth has also been investigated. So, it has been shown that procyanidin B2 plays an important role in the process of hair cycle. It is said that both procyanidin B2 and B3 has the ability to increase the anagen phase (growth phase) within the hair cycle by means of protecting cells from undergoing cellular apoptosis (known as programmed cell death).

Take part in our prize draws